⁣For decades, sports tournaments have generally been a staple in the lives of many around the world. From FIFA World Cups to NBA games and Cricket tournaments, sports have always been associated with physical activity. However, in the last decade, there’s been an exponential rise in a type of sports that has generally been overlooked and undermined. A sport that anyone, from any part of the world could take part in.


This is the story of the rise of e-sports. Gaming is the fastest-growing form of entertainment globally. On its current trajectory, we estimate the esports market will generate $1.8 billion in 2022 and the video game market itself will generate around $190 billion. 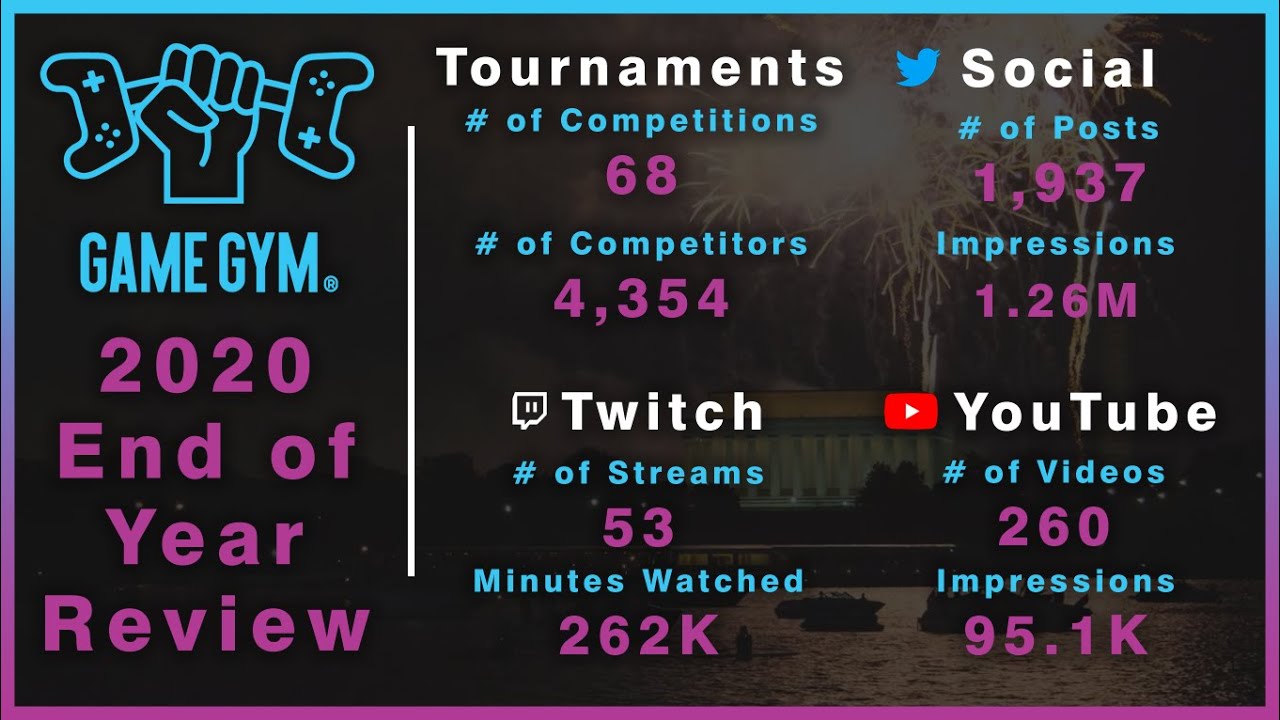 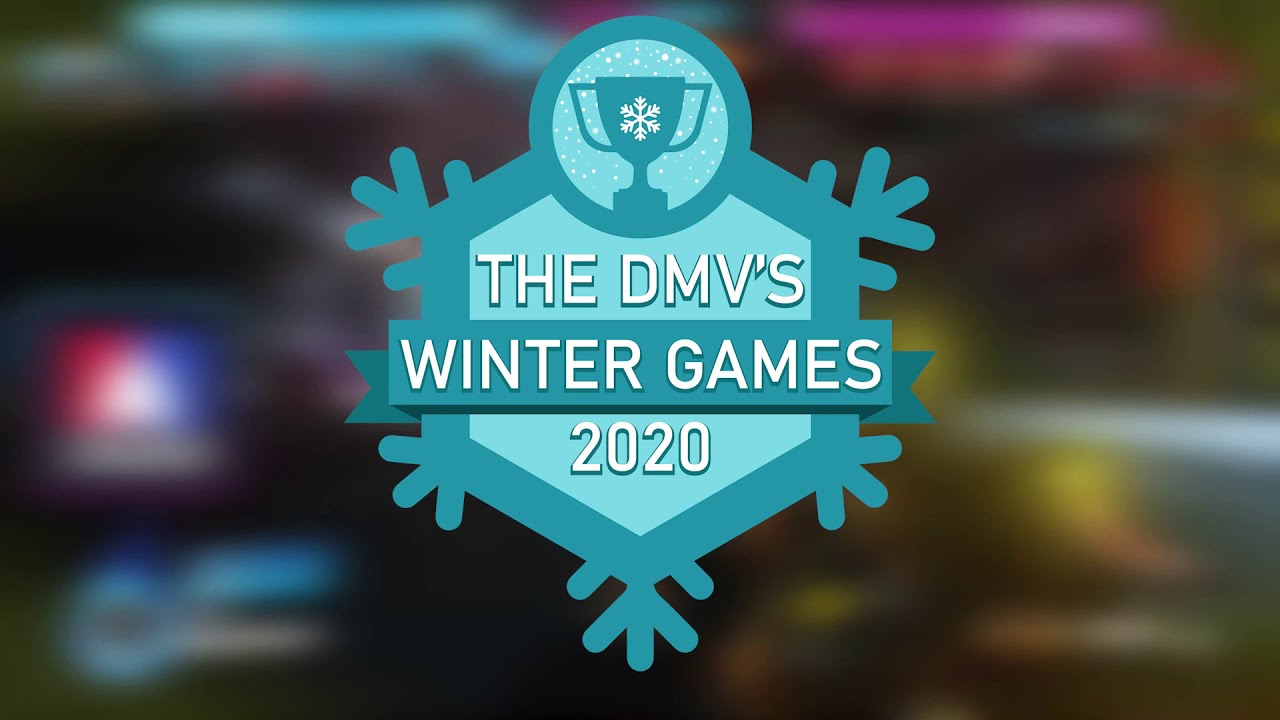 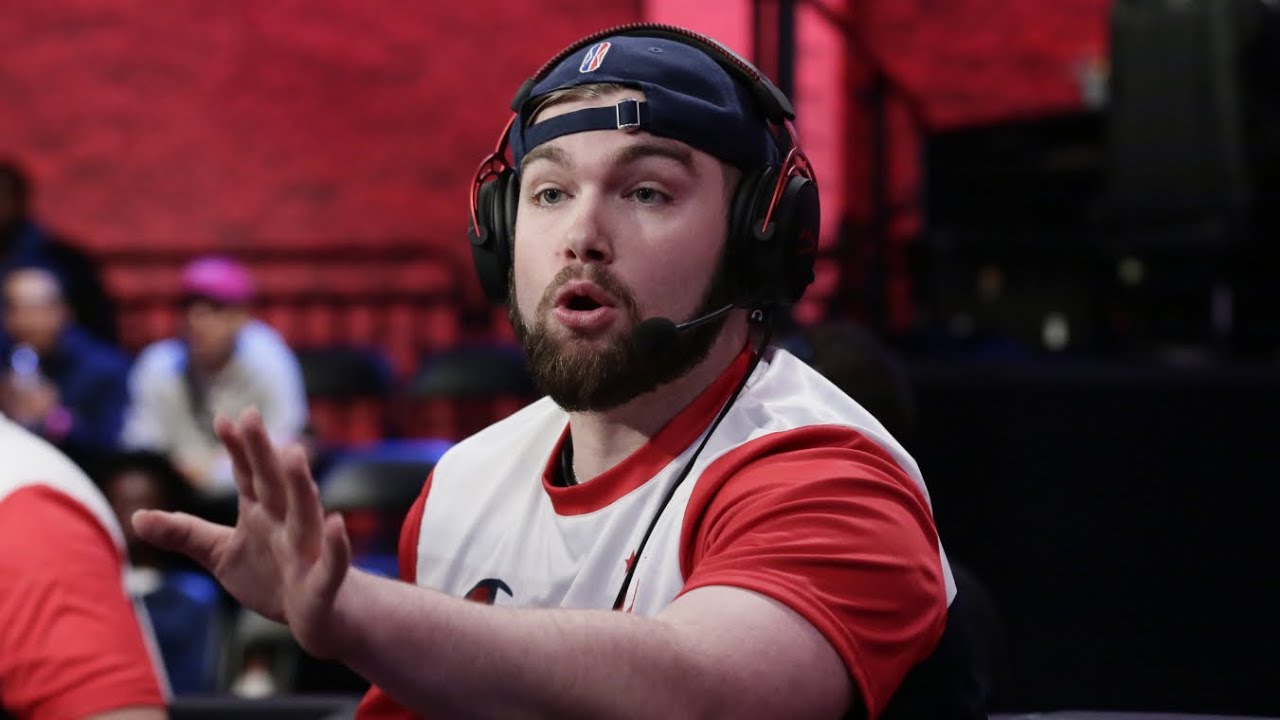 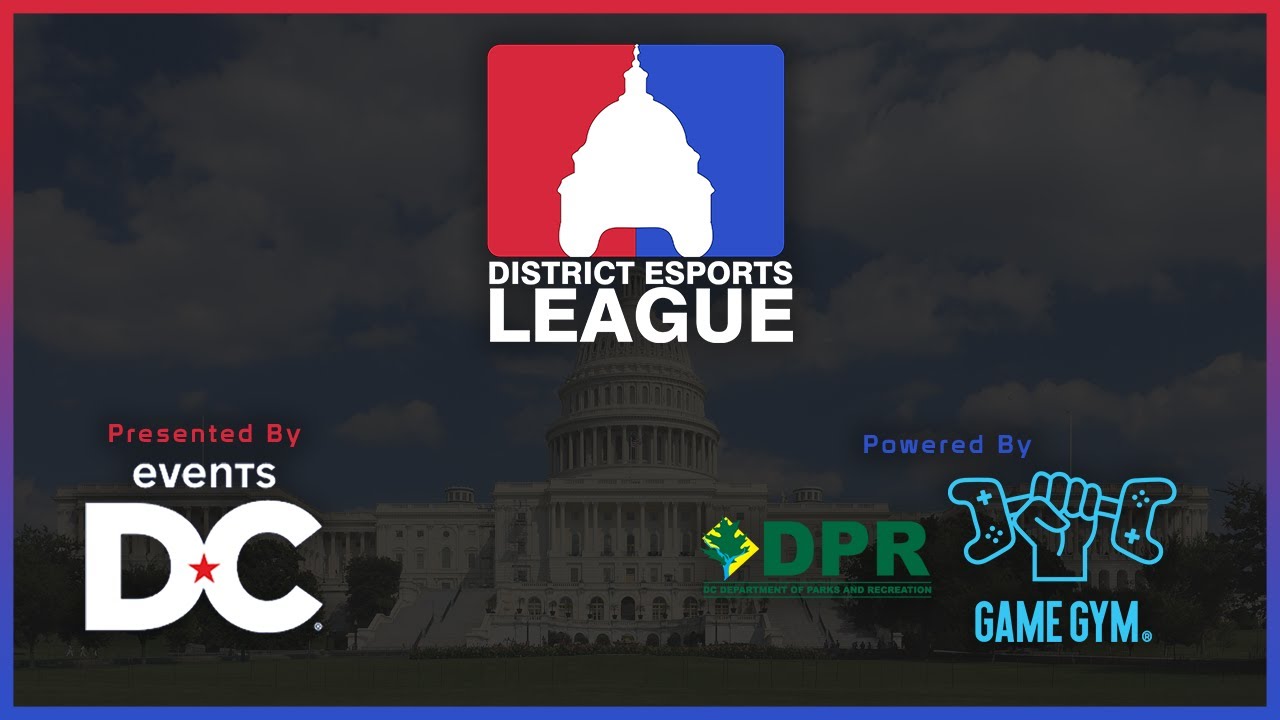 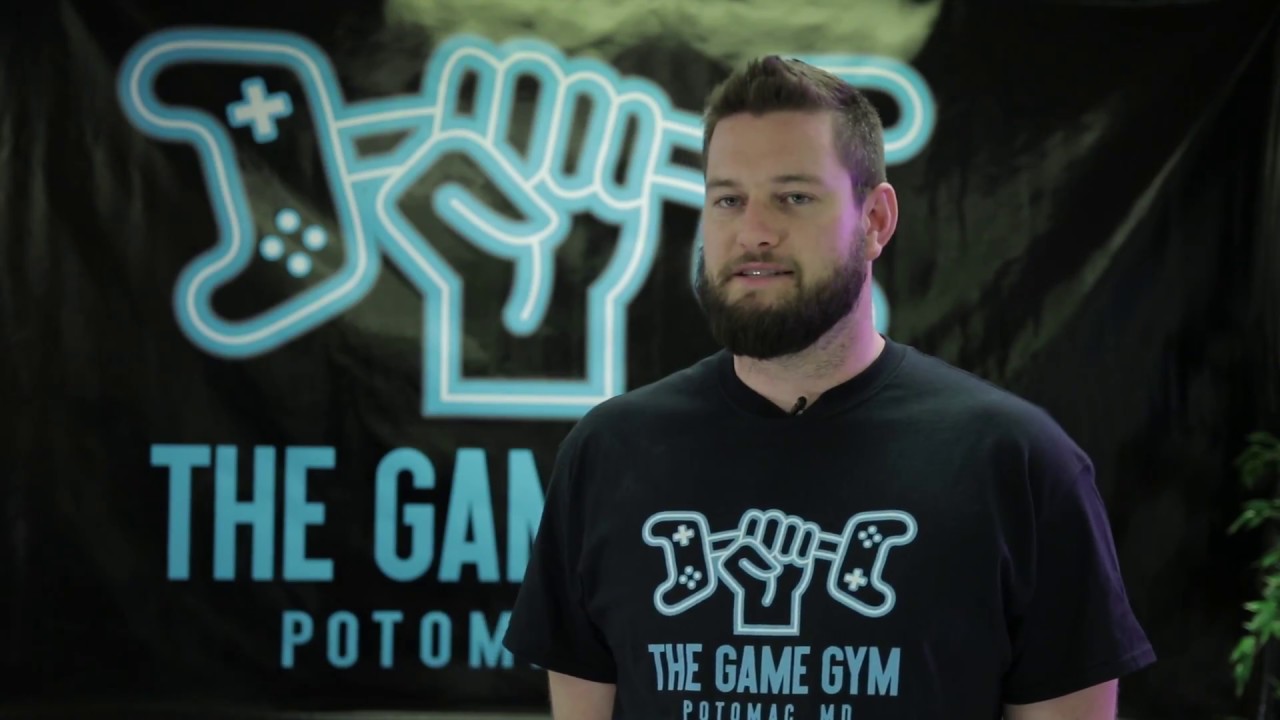 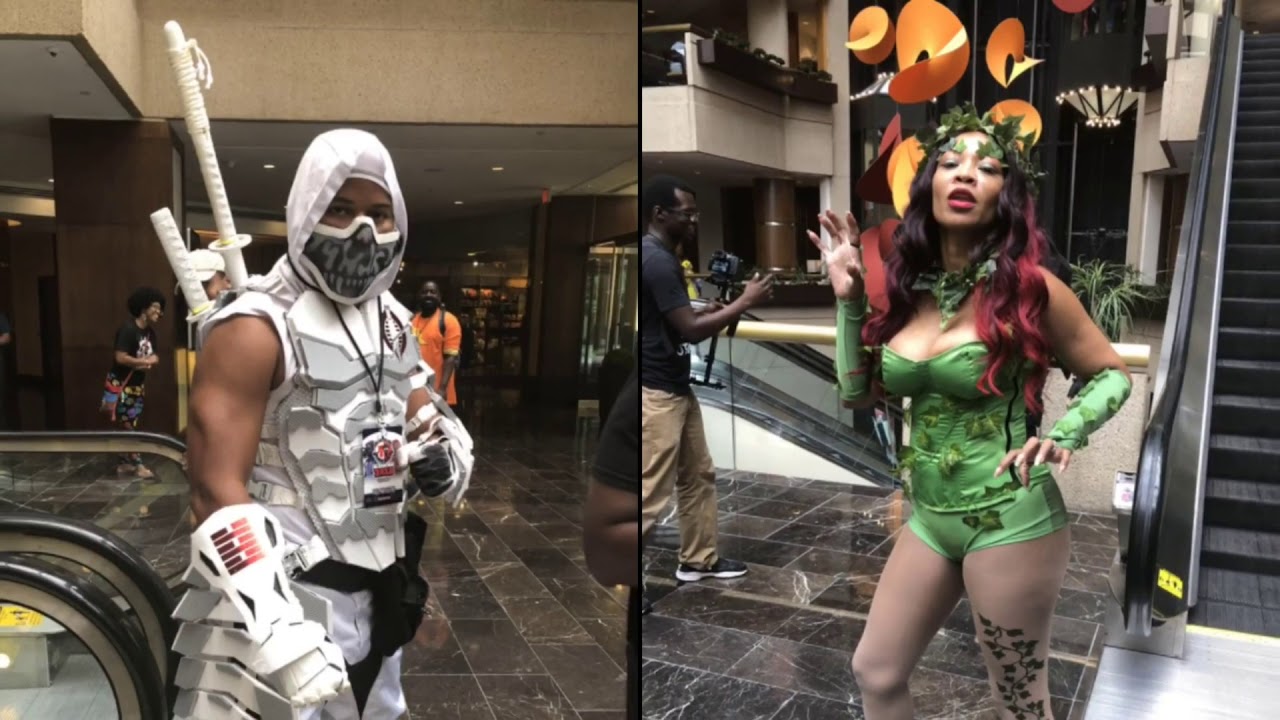 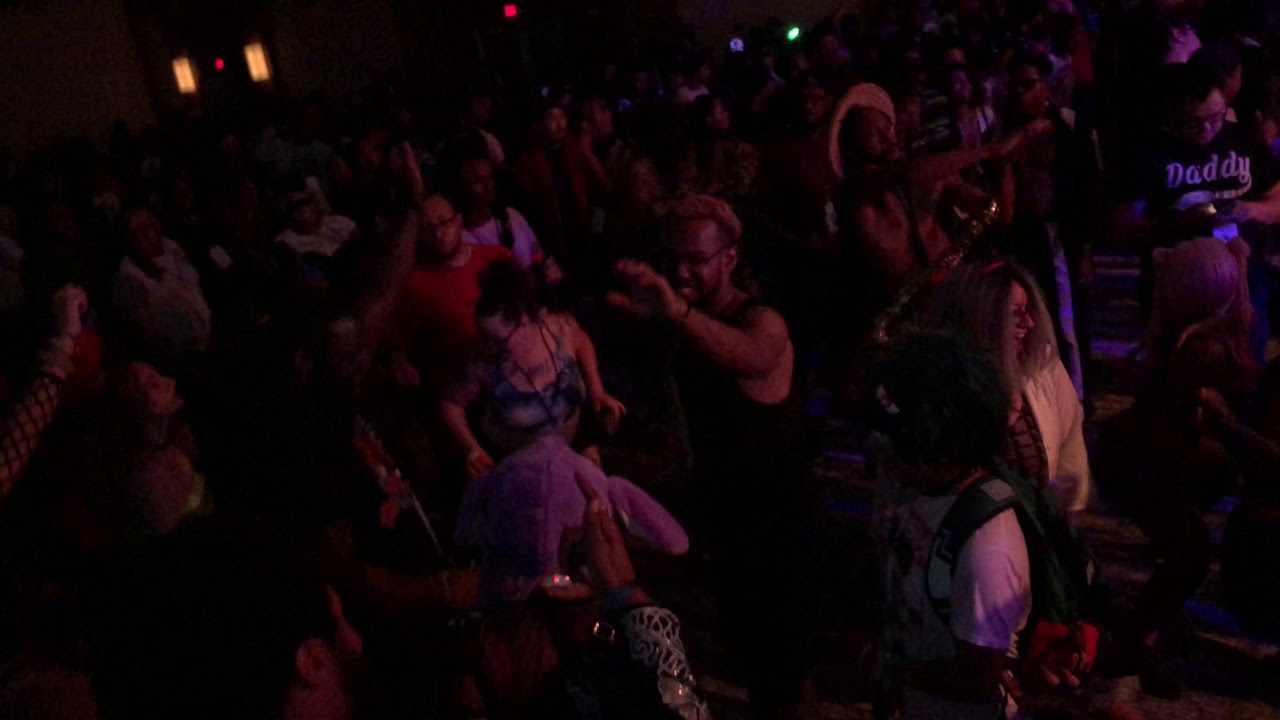 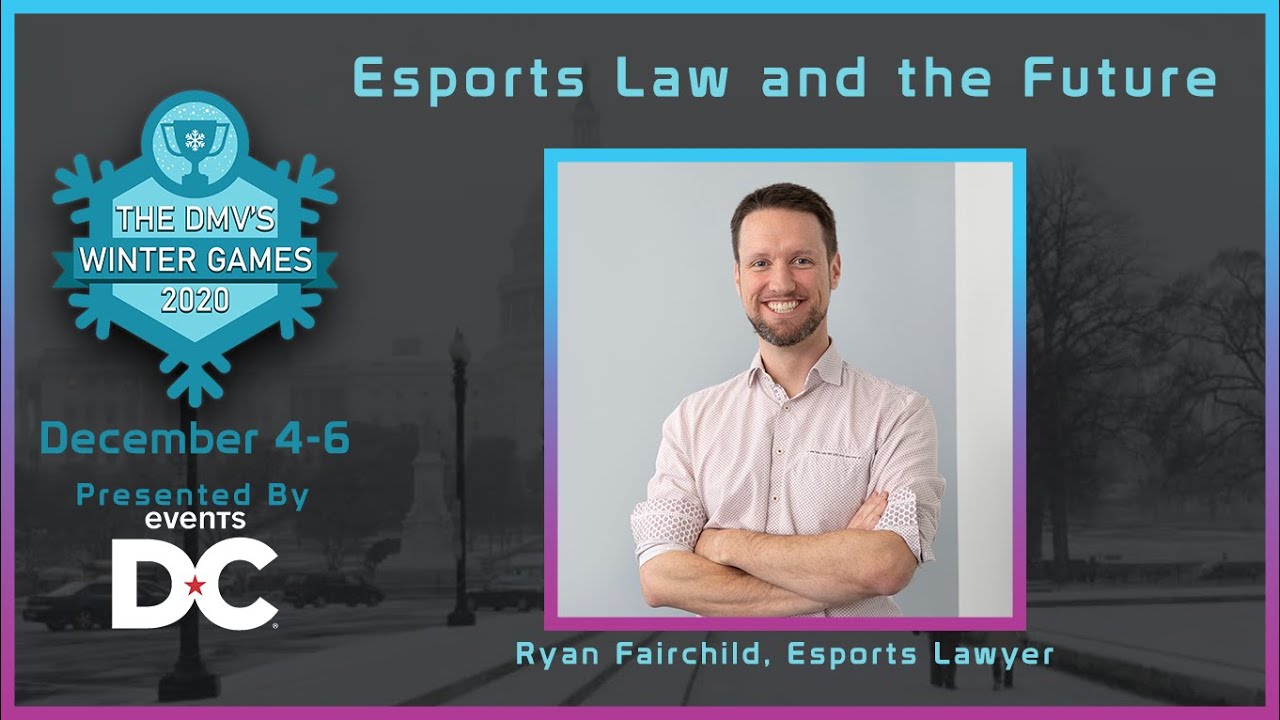 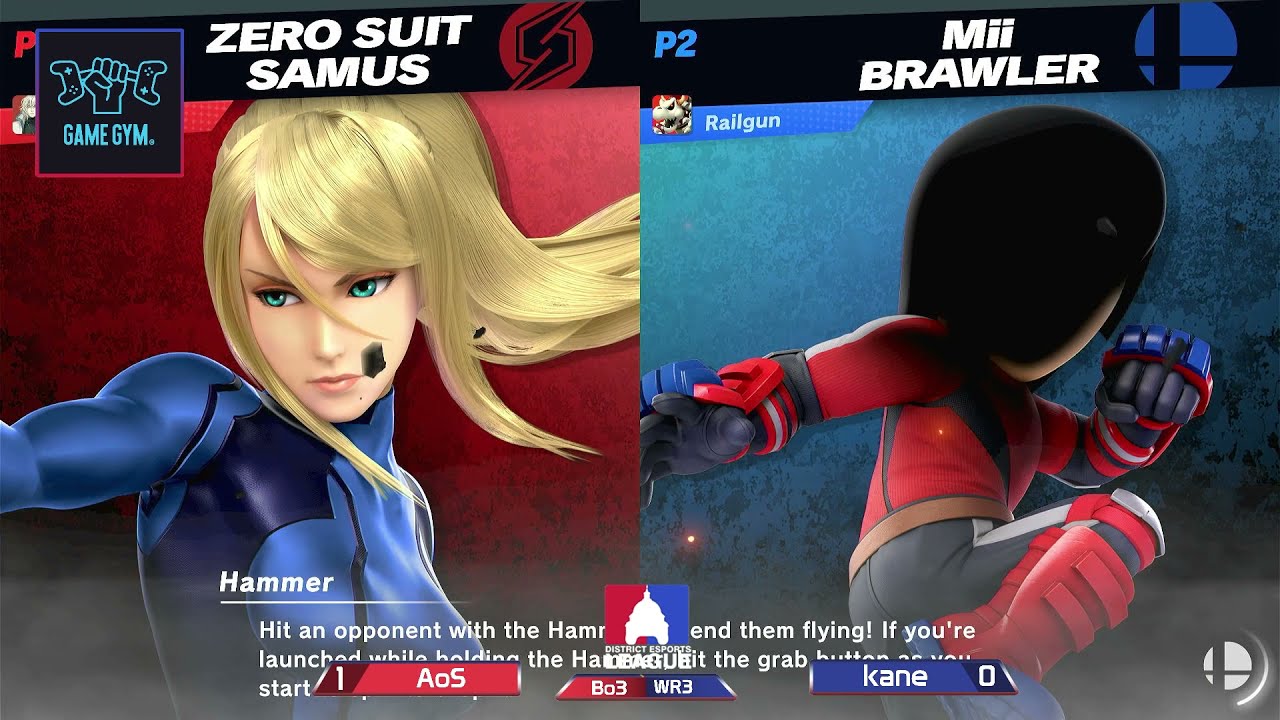 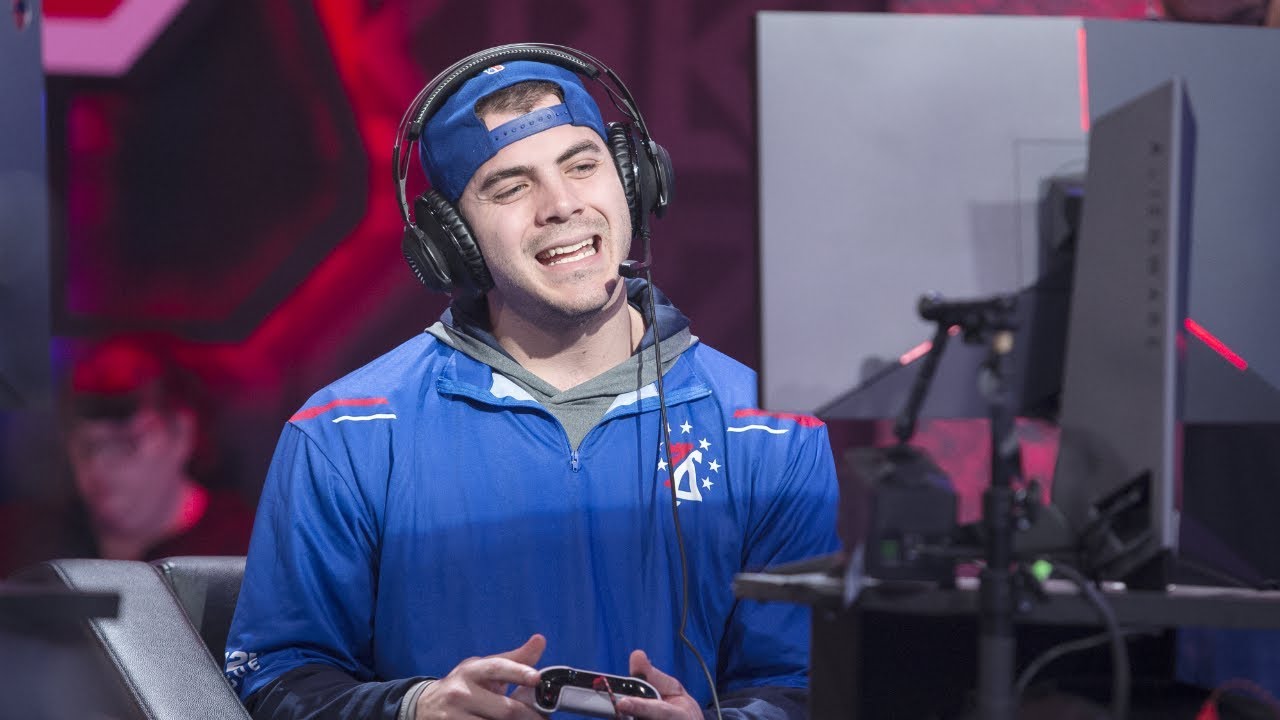 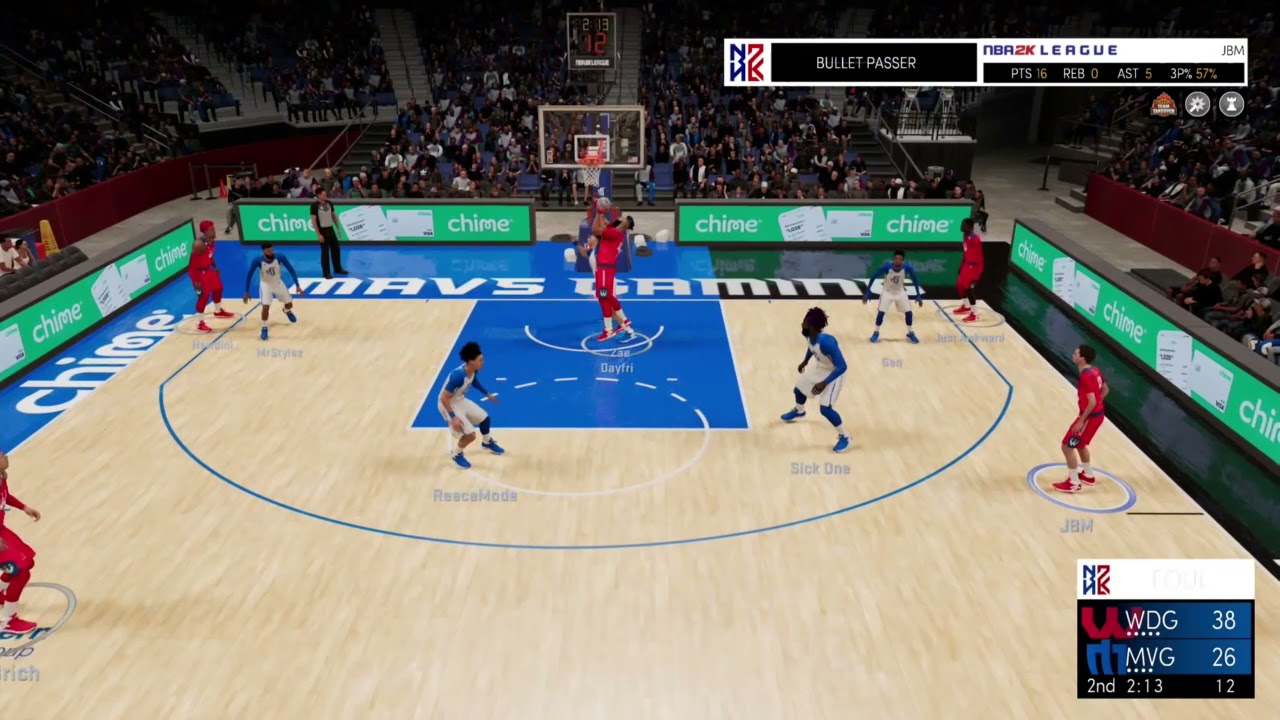 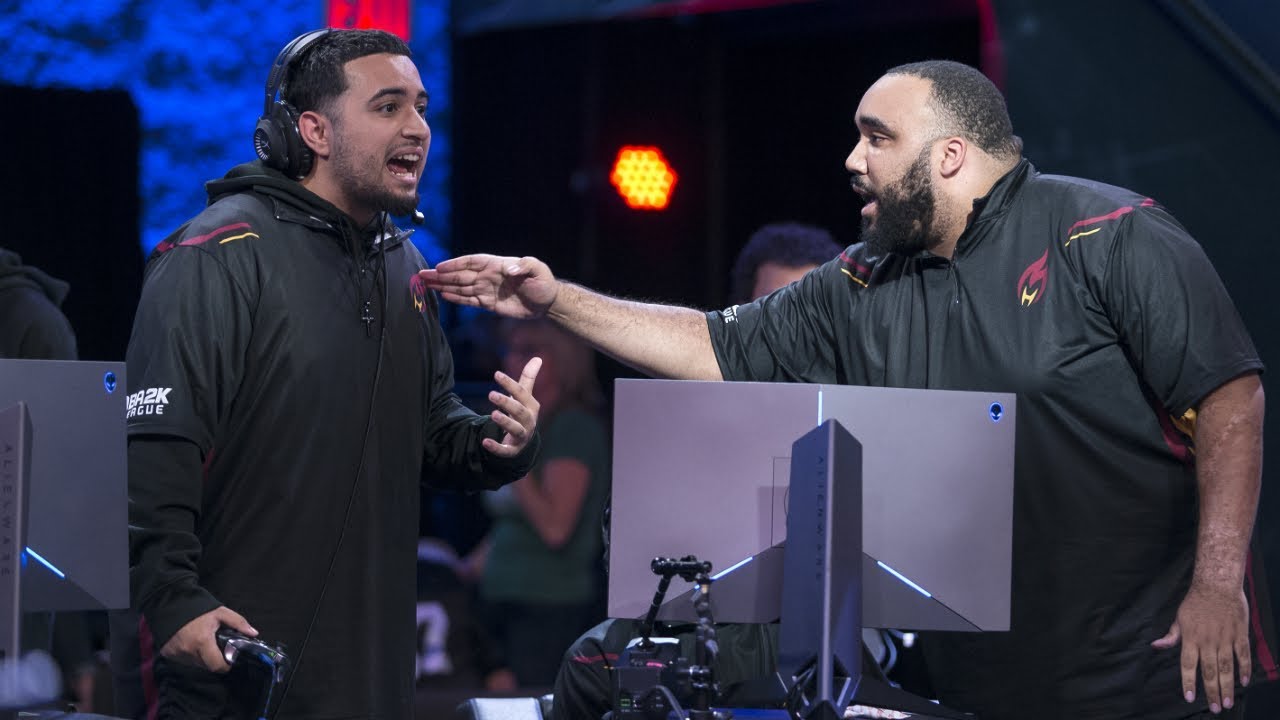 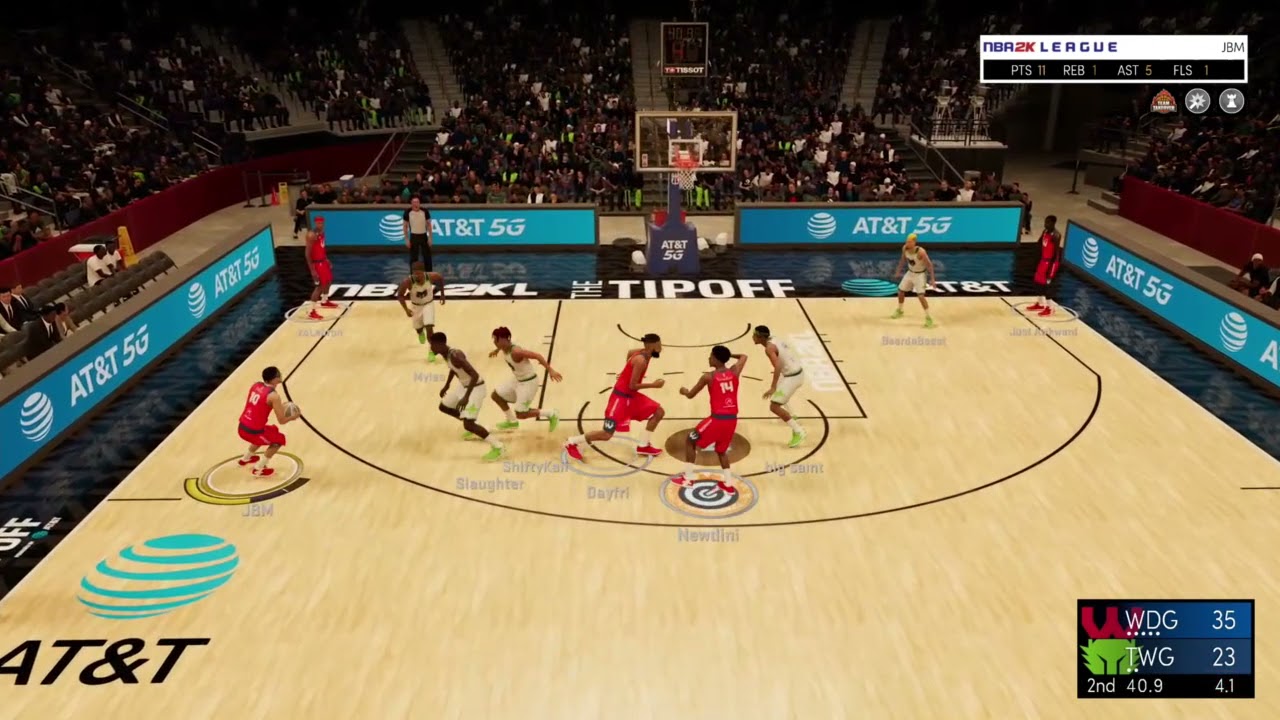 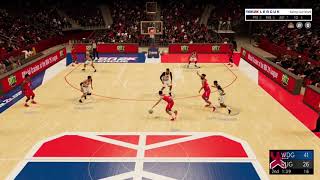 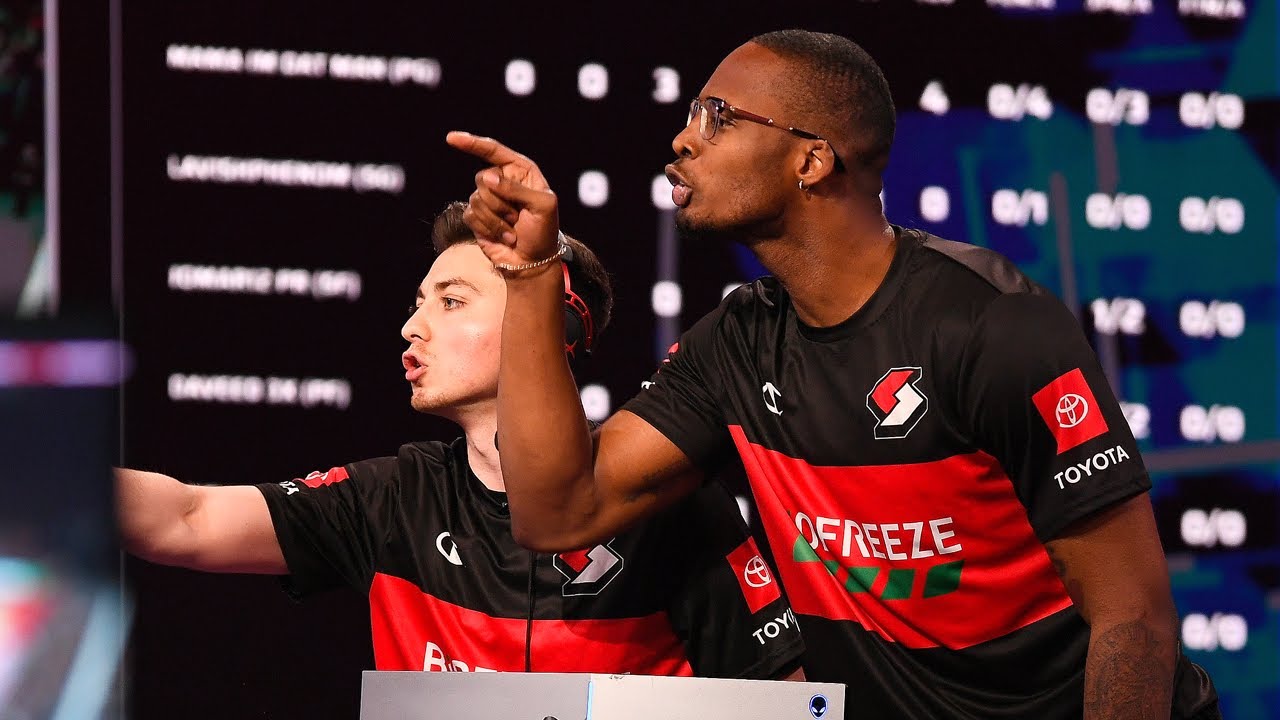 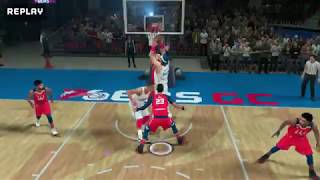 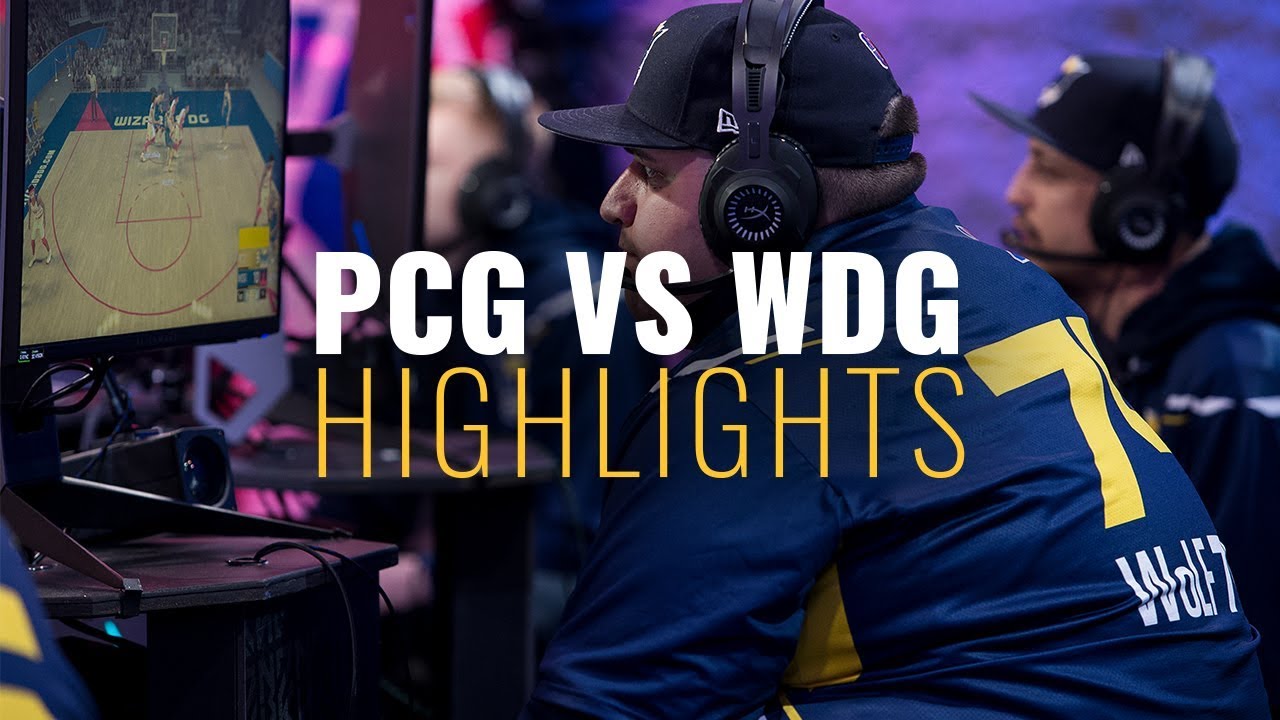 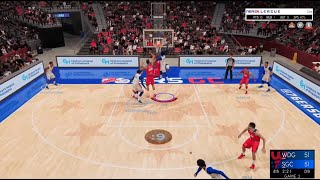 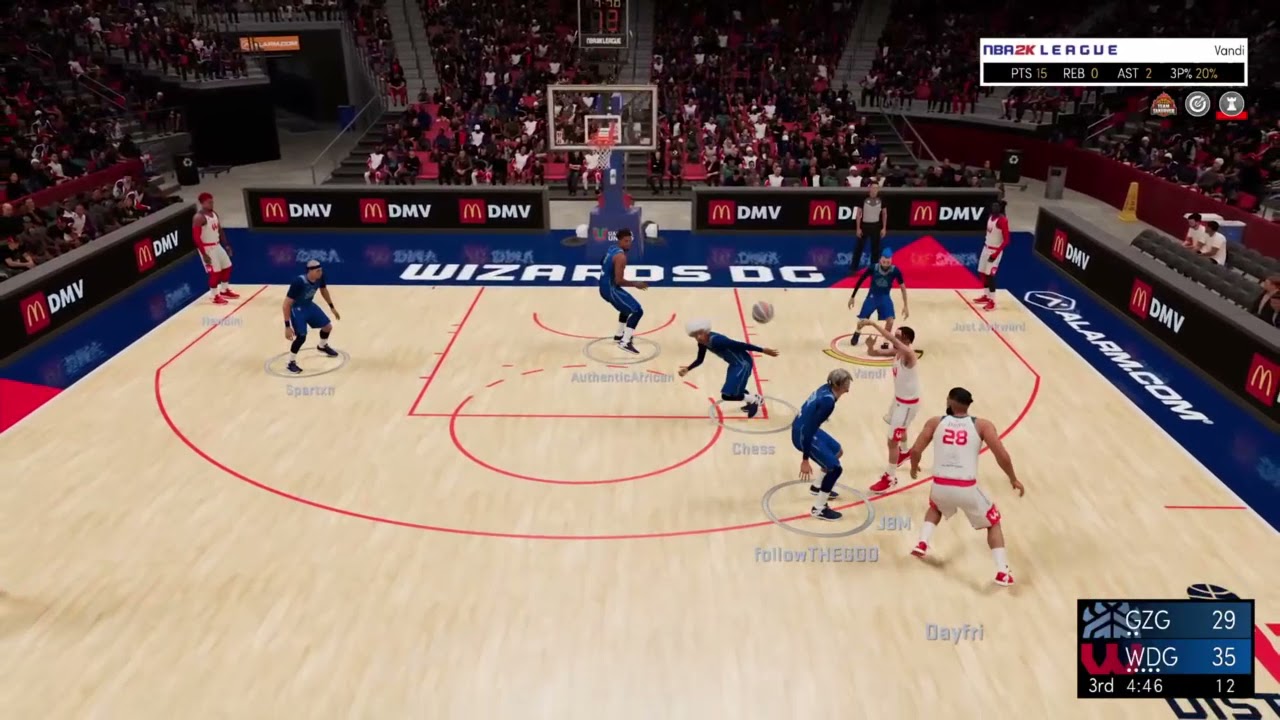